Bugs, Fixes and Bug Fixes! A Toon shader was made with the node based shader system in Unity, but later broken down and coded from the ground up. This was the shader was supported by the Render pipeline Lightweight RP, we had issues with none of our gameplay elements showing up. This is due to the fact that the render pipeline does not go over the pass of rendering out the Z-Depth which has a huge impact in the functionality of our gameplay. 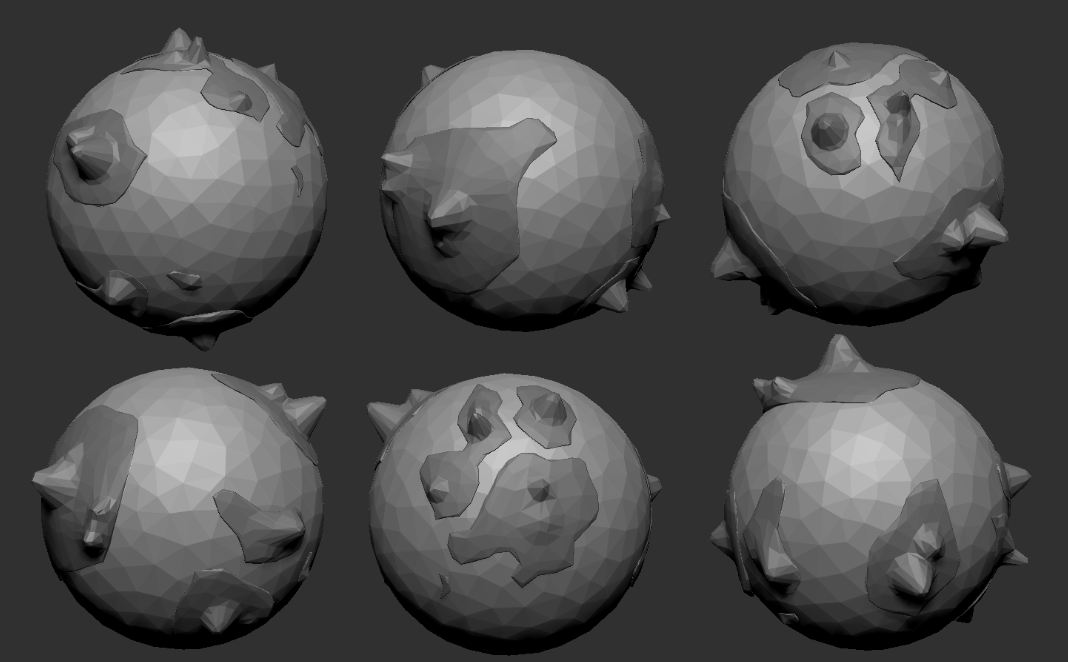 Also this week all four characters we mentioned last week's Devlog have been textured and are now all playable in the game, though they do not differentiate from each other, other than the appearance. The player can also pick a character which has already been taken, the colors scheme will simply adjust allowing you to play all characters with a color range bigger than the rainbow. Environment pieces also have been added and are being scattered all over the universe in combination with a set of planets floating around with a brand new look!

Last but not least we've been focusing on getting the game structure in place by adding a start screen, character selection in sync with a playfield for those wanting to try out the controls! In addition to that, the screen has been filled with an awesome UI making things much more clearer during gameplay.

As always, thank you for reading this week's devlog!
Make sure to try out the game by downloading the latest build, supporting Xbox controllers and keyboard.